CLEVELAND, OH (December 14, 2020) – A new study by the Center for Economic Development in Cleveland State University’s Maxine Goodman Levin College of Urban Affairs found CareSource, a nationally recognized mission-focused health plan headquartered in Dayton, Ohio, has a total economic output of nearly $1 billion in the state. Accounting for its multi-state operations, the total impact of CareSource operations would be significantly larger, according to the study.

“CareSource creates a significant economic impact for the region and Ohio,” said Dr. Iryna V. Lendel, Director of the Center for Economic Development. “For every two employees, the company supports an additional job in the Dayton region and another job in Ohio outside of Dayton. Every dollar spent in CareSource’s budget supports 90 cents of output in the regional economy, and another 30 cents in the state economy.”

The study found that the CareSource operation supported 8,407 full-time and part-time jobs in Ohio in 2019, including 4,264 direct jobs. These jobs corresponded to a total of $965 million in economic output and generated $42 million in state and local taxes. In service to its members, the company continues to expand beyond its previous accomplishments to meet the new demands of the evolving healthcare industry.

“This study quantified what we at the Dayton Area Chamber of Commerce already knew: we have a national company headquartered in Dayton with over 8,000 jobs in Ohio generating over $40 million in state and local taxes and a $1 billion annual economic impact. This is a big deal,” stated Chris Kershner, President and CEO of the Dayton Area Chamber of Commerce. “These are the types of economic impact numbers that create local investment, support a community and drive supply chain and support businesses. CareSource is the definition of a statewide economic driver.”

“CareSource got its start in Dayton 30 years ago and we’re the only major managed care company headquartered in Ohio—and while there have been opportunities to move, we remain committed to the state and to downtown Dayton,” said Steve Ringel, CareSource Ohio Market President. “We have ambitious growth plans. Currently, we have 4,200 full-time and part-time employees in Ohio—2,900 of those are in Dayton—and as we get bigger nationally there is always a positive local impact with more jobs and investment in Ohio. We’re extremely focused on exploring new and different ways to drive efforts to help Ohioans be healthier and more productive.”

In recent years, CareSource has also played a key role in partnerships and initiatives focused on addressing recidivism, infant mortality, asthma care access, and other critical health issues. As the COVID-19 pandemic started to hit the U.S., CareSource focused on removing barriers to testing and providing telemedicine and 24-hour access to its members’ health care professionals. Since March 2020, CareSource has committed more than $1.5 million to meet immediate needs related to the pandemic, including working closely with foodbanks, nursing homes, behavioral health providers and local chambers of commerce and small businesses.

“The $1 billion annual contribution to Ohio’s economy found by the economic impact study is an important milestone for CareSource,” said Ringel. “CareSource has capitalized on its resources, partnerships, and programs to strengthen the Ohio tax base, and the results show how we are making a positive difference in the quality of life for Ohio residents.”

Founded in 1964, Cleveland State University is a public research institution that provides a dynamic setting for Engaged Learning. With 17,000-plus students, 10 colleges and schools and more than 175 academic programs, CSU was again chosen for 2019 as one of America’s best universities by U.S. News & World Report. Find more information at www.csuohio.edu. 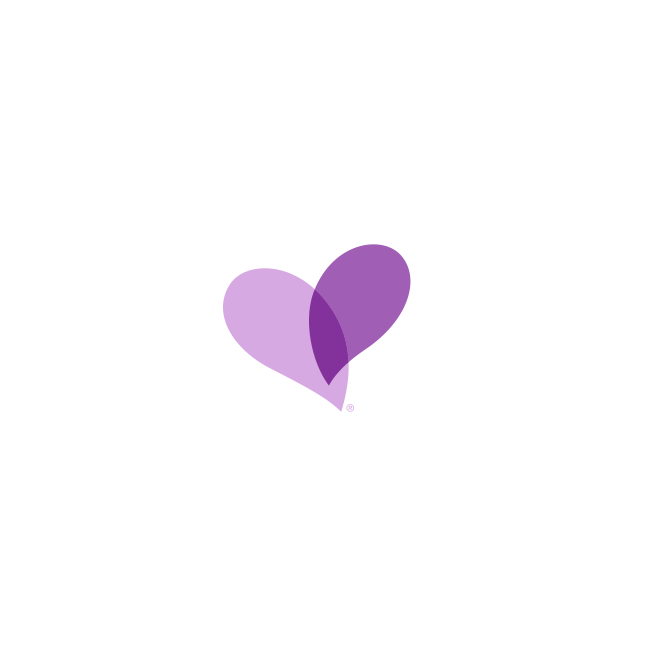 CareSource is a nonprofit, nationally recognized managed care organization with over 2 million members. Headquartered in Dayton, Ohio since its founding in 1989, CareSource administers one of the largest Medicaid managed care plans in the U.S. The organization offers health insurance, including Medicaid, Health Insurance Marketplace, Medicare Advantage and dual-eligible programs. Through its network of health plans, CareSource serves members in Arkansas, Georgia, Indiana, Kentucky, Ohio and West Virginia. The company is leading the way in serving populations with complex needs and extended its presence into 12 additional states with the acquisition of The Columbus Organization, a trusted partner to health care agencies and provider organizations in improving coordination and support for individuals with intellectual/developmental disabilities and behavioral health challenges through its staffing, quality improvement and care coordination services. As a mission-driven organization, CareSource is transforming health care with innovative programs that address the social determinants of health, health equity, prevention and access to care.